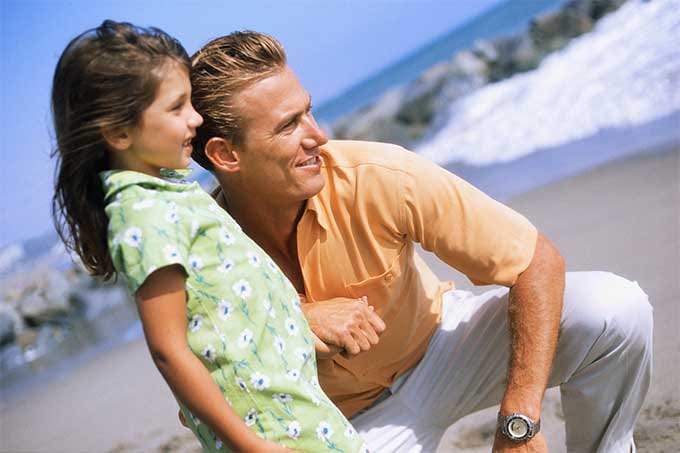 A California court will grant custody to a third-party, non-parent, if it decides that:

A California family court can order a parent or third party seeking custody or visitation of a child to undergo a drug test for illegal drug use, prior to making a custody determination. However, a positive result will not necessarily mean that the parent will not be granted custody, but it will be considered as a factor along with other evidence of the parent or third party’s character.

The court will also consider a drug conviction in the past five years, or evidence of frequent drug use, before making determination about custody and/or visitation.

In California, if a parent has a history of domestic violence against the child’s other parent, the child, or the child’s siblings, the court would prefer not to grant custody to that parent. However, a court will consider the following: