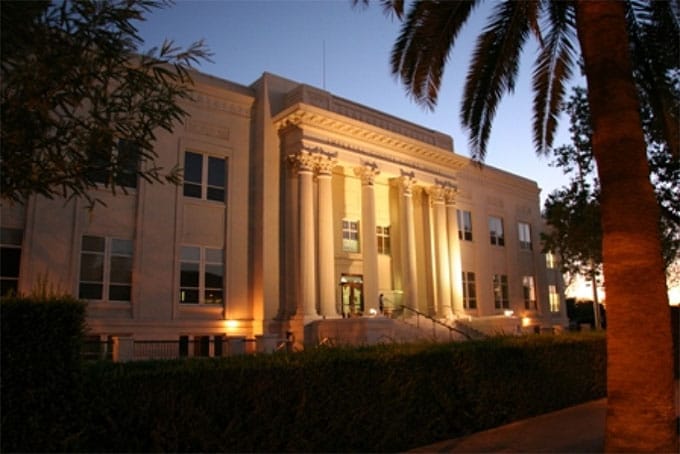 A preliminary report of the federal performance measures for Imperial County Child Support Services shows Imperial County is one of the top collectors of child support in California.

All the money collected from child support goes toward supporting the children financially for whatever they may need as well as buying health insurance for them. Child Support Services is monitored by the state child support services agency through federal performance measures, which looks at whether the local agency is meeting certain goals.

One of the main goals is to meet an annual three percent increase in collections from non-custodial parents, parents who do not have custody of their child, said Gustavo Roman, director of Child Support Services. Last year, Imperial County Child Support Services collected about $22.5 million. Although the results for this year are still preliminary, Roman said they have met the three percent increase and have collected about $23 million.

The second major goal reached is high cost effectiveness?. For every dollar spent on the program, Child Support Services gets $5.14 from a non-custodial parent required to pay child support service fees.

This is one of the highest returns in the state, Roman said.

“We’re moving full steam ahead and we’re meeting our goals,” he said.

Raymond Castillo, Imperial County Board of Supervisors chair, said every year seems to be getting better.

The state had previously identified Imperial County and a few other counties as needing special assistance to collect child support. However, Imperial County is now excelling at their collections and is one of the top eight collectors in California, Castillo said.

Different programs have been implemented to increase the collection, Castillo said. For example, one program certifies the parents through DNA testing and legally determines whether that person is in fact the parent of the child, which substantially increases the ability to collect child support. Child Support Services can also collect voluntarily and involuntarily by working with the IRS and the California Franchise Tax Board, he added.

Roman emphasized the fact that they could not be successful without the hard work of the staff. A special luncheon was held Oct. 17 for the staff to celebrate the preliminary report and recognize the staff’s dedication.