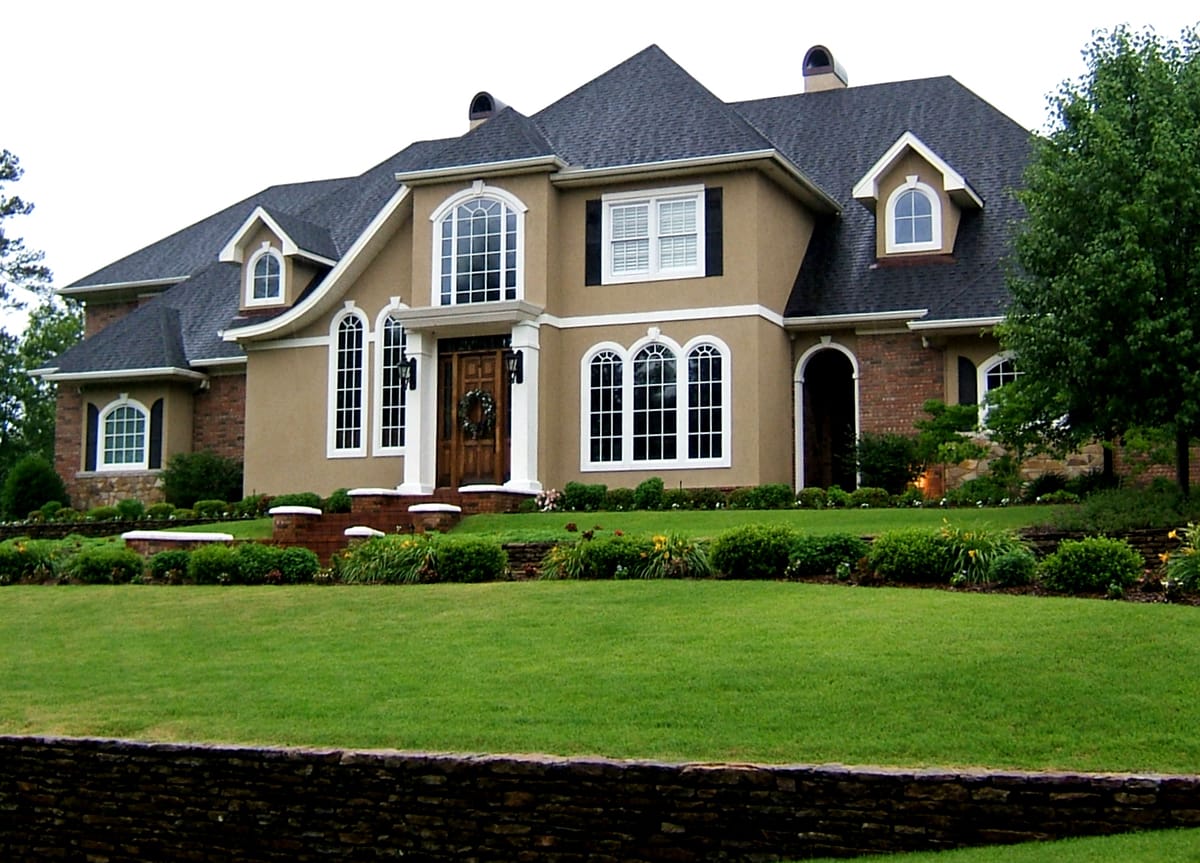 When a court considers a move away, the Court must decide de novo what physical custody arrangements would be in the child’s best interests assuming that the mother would be living in another state. Regretfully, the trial court attempted to determine a custody arrangement but miserably failed to analyze the issue on the presumption that the mother would be moving to Washington. This actual move should have been of no surprise to the Court as Mom moved to Washington in January after Mom and Dad ended their relationship in December 2007. Unless the Court was on some other planet, Mom requested three times to relocate to Washington for well thought out and purposeful reasons. She had no success in securing employment in California. However in the State of Washington, she secured employment, health coverage for the child along with supplemental coverage provided by Grandma and had a family support system in place as she planned to live with her parents. All of the critical factors that would support a move away were summarily disregarded by the Court.

What is most distressing in the denial of the move away was the incompetency of both minor’s counsel and the court-appointed mediator. Both failed to address the legal question presented by the Mother’s motion. The issue of whether a mediator should be making any recommendations on this legal issue is a long standing debate and most recently addressed in the Elkins Family Task Force. Irrespective of your philosophical view of the role of the mediator, current family law provides that court-mandated child custody mediation is confidential and recommendations may be made to the Court under specific circumstances under Family Code Sections 3177, 3183, and 3184. The statutory framework that supports confidentiality while also allowing for recommendations in specific instances reflects two important goals in family court: (a) supporting parental decision-making by assisting settlement of child custody disputes; and (b) providing the court with good information on which to base its decision when parents are unable to agree on parenting time. The genesis of the Trial Court’s error clearly is traced to failures of the court-appointed mediator. Since Mom and Dad were not able to agree, the mediator’s job was to issue a recommendation on whether it would be in K.’s best interest to relocate with Mom in Washington and visit Dad or remain in California with Dad and visit Mom. The mediator was required to presume Mom’s move to Washington with or without K. She ducked the issue and even failed to include in her report the significant negative impact on K. if Mom relocated and K. remained in California with Dad. Her report was deficient on this critical point, and this was confirmed in her own testimony along with her glaring admission that she assumed Mom would never leave California.

What did minor’s counsel do? How did he represent his client? His recommendation was a simple “2-2-5-5” parenting plan with the child and Mom remaining in California. Is this truly a viable option when parents are living in different states?Without objection by the Trial Judge, minor’s counsel ducked his mandated role as an advocate in representing the minor child’s best interests. Advocacy is one thing, but matters relating to the psychological or sociological aspects should be strictly within the province of mental health evaluators and should not be a substitute for the trial court’s weighing and determining the relevant facts in approving or denying any requested move away.

This case shows the glaring danger when minor’s counsel is either not qualified to serve as counsel or acts outside the purview of his or her role as an advocate by providing a mini-evaluation at the request of the Court. Under Family Code Section 3150, a trial judge may desire minor’s counsel to gather information and conduct an investigation that should be of assistance for the Court to make a well-reasoned determination. The role of minor’s counsel ensures that due process rights of a minor are adequately protected. Regretfully, minor’s counsel went far beyond the role of the advocate.

With the advent of the Elkins Task Force recommendations unanimously adopted by the Judicial Council and with the passage of AB 1050, minor’s counsel’s role has now been clearly defined for the benefit of the attorney, the client, the family and the Court. Minor’s counsel is to represent the “best interests of the child” under Family Code Section 3151 as a fact finder relevant to these proceedings. I look forward to this more “limited scope” representation and trust that minor’s counsel will serve as advocate for the best interests of the minor children so that their voice and not the voice of minor’s counsel will truly be heard.