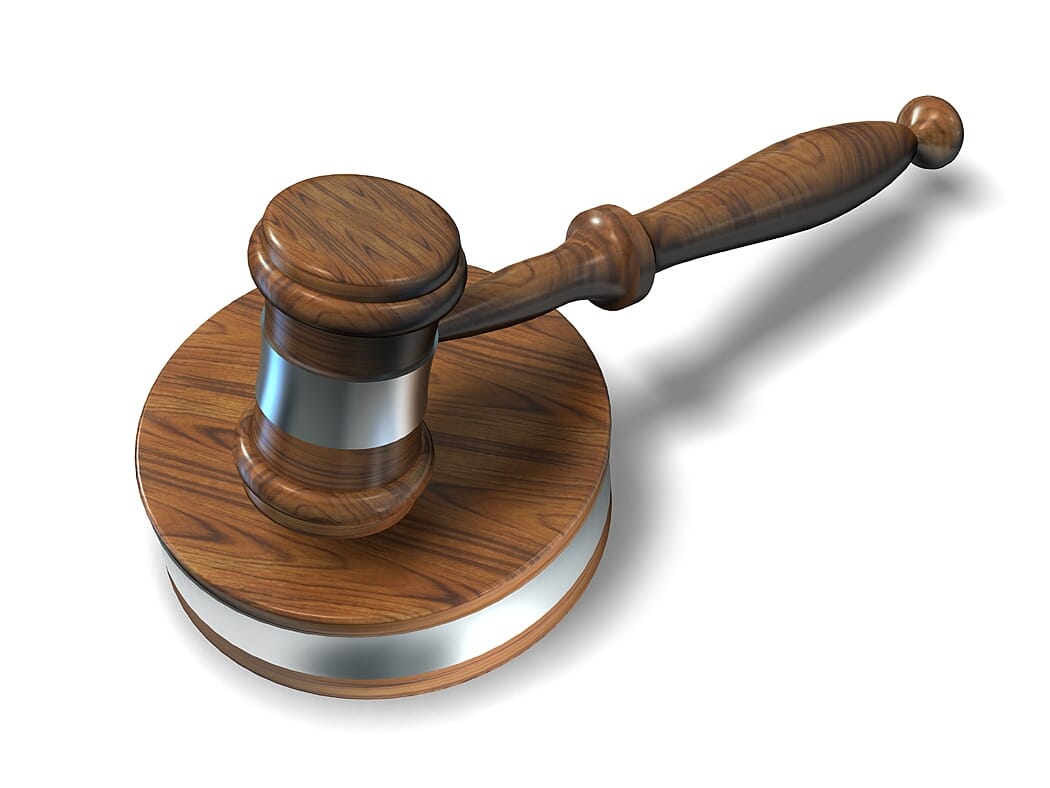 In re Marriage of Herr is a must-read worth careful analysis. Here, a compendium of errors were made, by both trial counsel and the trial judge, who granted a motion for reconsideration to reduce child support when no new facts or evidence was presented, much less in a timely manner.

We know the unpleasant task of counseling a client after receiving an adverse ruling denying a motion to modify child support. We want to give our client comfort and lessen the blow with potential post-trial remedies. But too often family law practitioners do not appreciate the fundamentals for seeking either a motion for reconsideration or a motion for new trial.

In Herr, the trial judge erroneously granted a motion to reconsider sua sponte (on its own) irrespective that counsel for Mark Herr failed to file either a motion for reconsideration or a motion for new trial in a timely manner. Admittedly, a trial court has the inherent authority to correct an erroneous ruling or order, but it has no authority to order a new trial. However, in this case, after a two-day trial and as an accommodation to the plight of Mark Herr, the Court directed that new declarations be prepared because the ï¿½quality and reliability and accuracyï¿½ of the previous declarations were questionable and the Court wanted competent evidence to support the partiesï¿½ respective positions. But then what was that trial? An illusion? In the apparent spirit of fair play, the Court on its own effectively granted a motion for new trial which it does not have the authority to do. The Court was strictly limited to reconsidering the evidence presented and not setting the matter for a new trial.

Before suggesting the possibility of a motion to reconsider or for a new trial to family law clients, I strongly suggest first carefully reading Code of Civil Procedure ï¿½1008 and determining if there are significant factual differences, circumstances or changes in the law within the ten-day statutory deadline following service of written notice of the entry of the order. If not, there is simply no remedy. Similarly, a motion for a new trial is strictly controlled by statutory provisions and must meet one of the grounds as set forth in the Code of Civil Procedure ï¿½ï¿½656 and 657: (1) an irregularity of the proceedings where one of the parties was not afforded a fair trial; (2) accident or surprise; (3) newly-discovered evidence; (4) insufficiency of the evidence to justify the Courtï¿½s decision or the decision was against the law and (5) error in law occurring at the trial and excepted to by the moving party. A motion for a new trial must be made within 15 days of the clerkï¿½s mailing of notice of entry or service by the party of notice of entry.

Counsel for Mark Herr filed his Motion for Reconsideration fifty-six days later but was fortunate to have the receptive ear of Judge Golden take this matter into his own hands and grant his own motion to reconsider irrespective of Mark Herrï¿½s failure to file timely or raise new facts. The Appellate Court was not as generous and reversed, stating that Judge Golden had no power to grant a new trial since Mark Herrï¿½s motion was not timely filed and failed to set forth any statutory grounds for the granting of a new trial.

In order to avoid the same adverse ruling that Mark Herr received, we should all remember two things. First, be sure to meet the statutory criteria for either a motion to reconsider or for a new trial. If not, advise the client to move on and plan the next motion for support modification to be based on changed circumstances substantially different than those that led to the adverse ruling. Second, be aware that the Court has discretion to impose sanctions for a frivolous motion or dilatory conduct under Family Code ï¿½271. See Green v. Uccelli (1989) 207 CA 2d 1112-22, 255 Cr 15, 319-322. Donï¿½t give into the desire to comfort a client by filing a meritless motion. Such an accommodation may result in an award of sanctions, attorneysï¿½ fees, or both. Mark Herr and his counsel were indeed fortunate. Keep in mind that sanctions that exceed $1,000 must be reported to the State Bar. The results could have easily been a denial of an untimely and meritless motion for new trial or reconsideration along with sanctions under Family Code ï¿½271 and a bar notification given the cost of defending a frivolous Motion for Reconsideration. Must I say more? The lesson to be learned from Herr when seeking a modification of support is to make sure you present all of your documentary and testimonial evidence of change in circumstances at the hearing and do not hope for another bite of the apple by filing a motion for reconsideration or for a new trial unless you meet the strict statutory grounds and file in a timely manner.