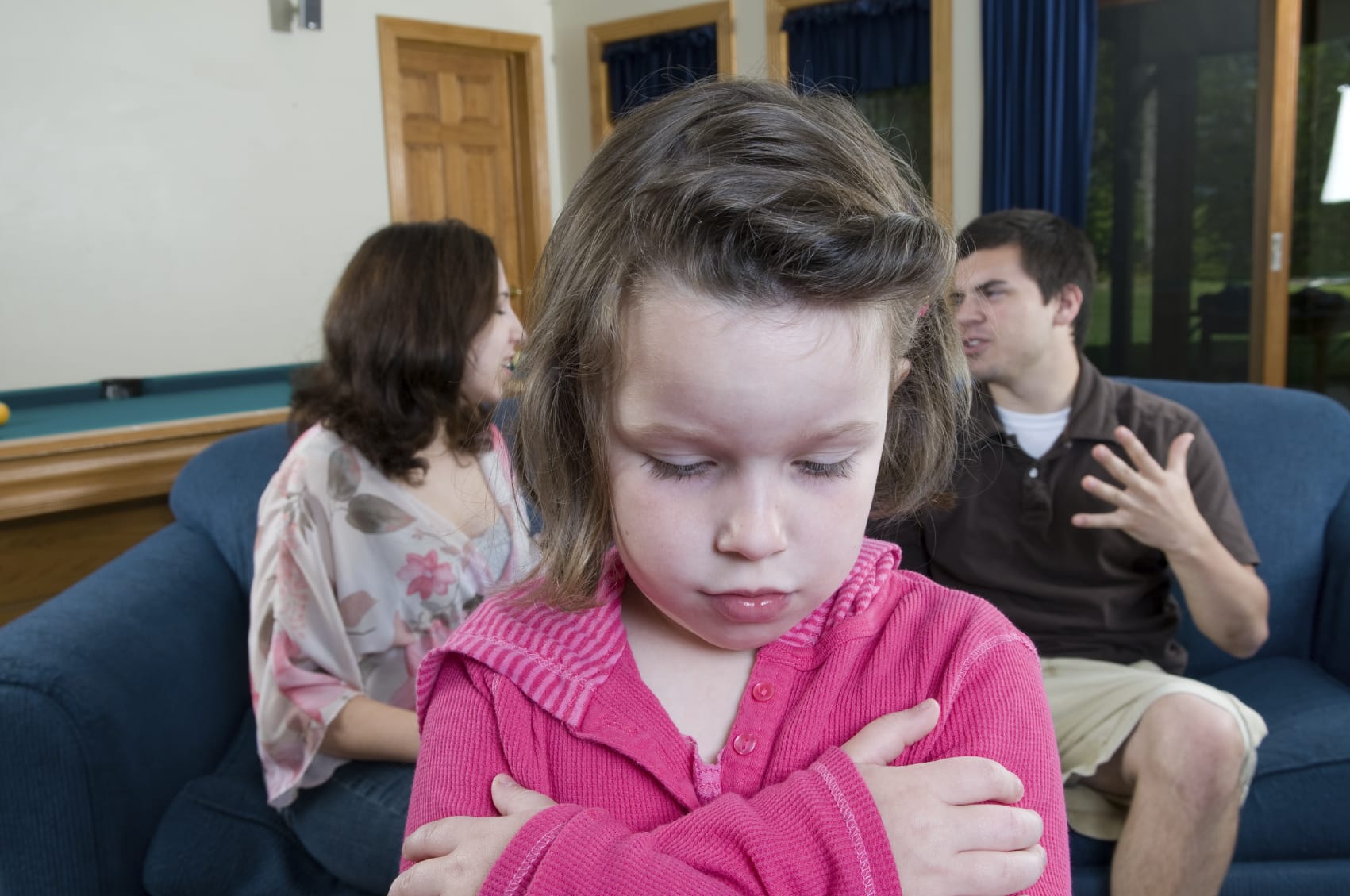 Child Custody and Visitation : Child’s Return Under Hague Convention May Not Be Conditioned upon Cooperation of Abducting Parent Cal Family Law Monthly February 1, 2012

The Hague Convention provides a mechanism for the prompt return of a child taken by one parent across international borders in violation of custody. The parent seeking the return bears the burden of proving the child’s wrongful removal by a preponderance of the evidence. Once that burden has been met, there are only a few exceptional circumstances for allowing the child to remain with the abducting parent. In Maurizio R., we clearly see that the affirmative defense of “grave risk of harm” is quite narrow and must be established by clear and convincing evidence, in contrast to the less stringent preponderance of the evidence standard that must be met by the party seeking the child’s return. In this case, even the significant evidence of a history of domestic violence and the testimony and professional opinions of the therapist and the child custody evaluator was not sufficient to allow Leo to remain here.

The Court was most helpful in providing a detailed and thorough analysis of the three broad categories that illustrate grave and serious harm. Should you be in the position of defending the child abductor and considering a grave risk of harm defense, I would strongly urge you to review these categories. Measure and weigh your facts against the leading Hague cases cited in this decision. Following this critical review, you may find that you do not have sufficient proofs to sustain the grave risk of harm defense and must be candid with your client as to the unlikelihood of sustaining the defense. Most importantly, in doing your analysis and case assessment, you need to keep in the forefront and admonish your client that neither the best interests of the child nor where the child should ultimately live is a relevant issue in a Hague petition. The sole purpose of the Hague Convention is the timely return of the child to his or her habitual place of residence.

Keep in mind that the trial court in Maurizio R. made no findings regarding the source of Leo’s psychological harm nor found any evidence of sexual abuse. Further, the Court did not find even the history of emotional abuse by the father compelling. Serious harm is simply not enough and the grave risk of harm exception must be narrowly interpreted to protect the interests of the country of habitual residence of the child. The circumstances must be at a level so intolerable that they place the child in physical or psychological harm should the child be returned.

In Maurizio R., the trial court ordered Leo’s return but imposed certain undertakings that hinged on Father’s ability to insure that Mother would not be subject to criminal prosecution. In my Hague practice representing a parent whose child has been abducted, the threat of criminal prosecution typically is raised by the abducting parent as the final defense as to why the child should not be returned. Regretfully, in Maurizio R. the trial judge bought this argument and was not satisfied with all the incredible efforts that Father made to ensure that Mother would not be prosecuted. Fortunately, the appellate court found that the trial court’s insistence that that Father provide Mother assurances was problematic, as the decision to bring kidnapping charges was up to the Italian prosecutors and not within Father’s control. Irrespective of possible criminal prosecution, Mother was required to accompany Leo back to Italy. If she refused, the recommendation for the appointment of a guardian was the proper solution to stop Mother’s continuing stone-walling.

Should you represent the prevailing party in securing the child’s return and have doubts of the abducting parent’s compliance with any of the Court orders, I would urge you at the earliest opportunity to request the appointment of a guardian to ensure the child’s safe return. Also, remember the Hague Convention addresses only civil abduction. For criminal sanctions under the IPKCA (International Parental Kidnap Child Custody and Visitation : Child’s Return Under Hague Convention May Not Be Conditioned upon Cooperation of Abducting Parent Cal Family Law Monthly February 1, 2012 ping Prevention Act), see U.S. v. Fazal-Ur-Raheman- Fazal( 1st Cir 2004) 355 F.3d 40 and People v. Lararevich (2004) 124 Cal. App. 4th 140, 21 Cal. Rptr. 3d 1 .References: CALIFORNIA FAMILY LAW PRACTICE AND PROCEDURE, 2nd ed., section 142.50 et. seq. (Hague Convention).