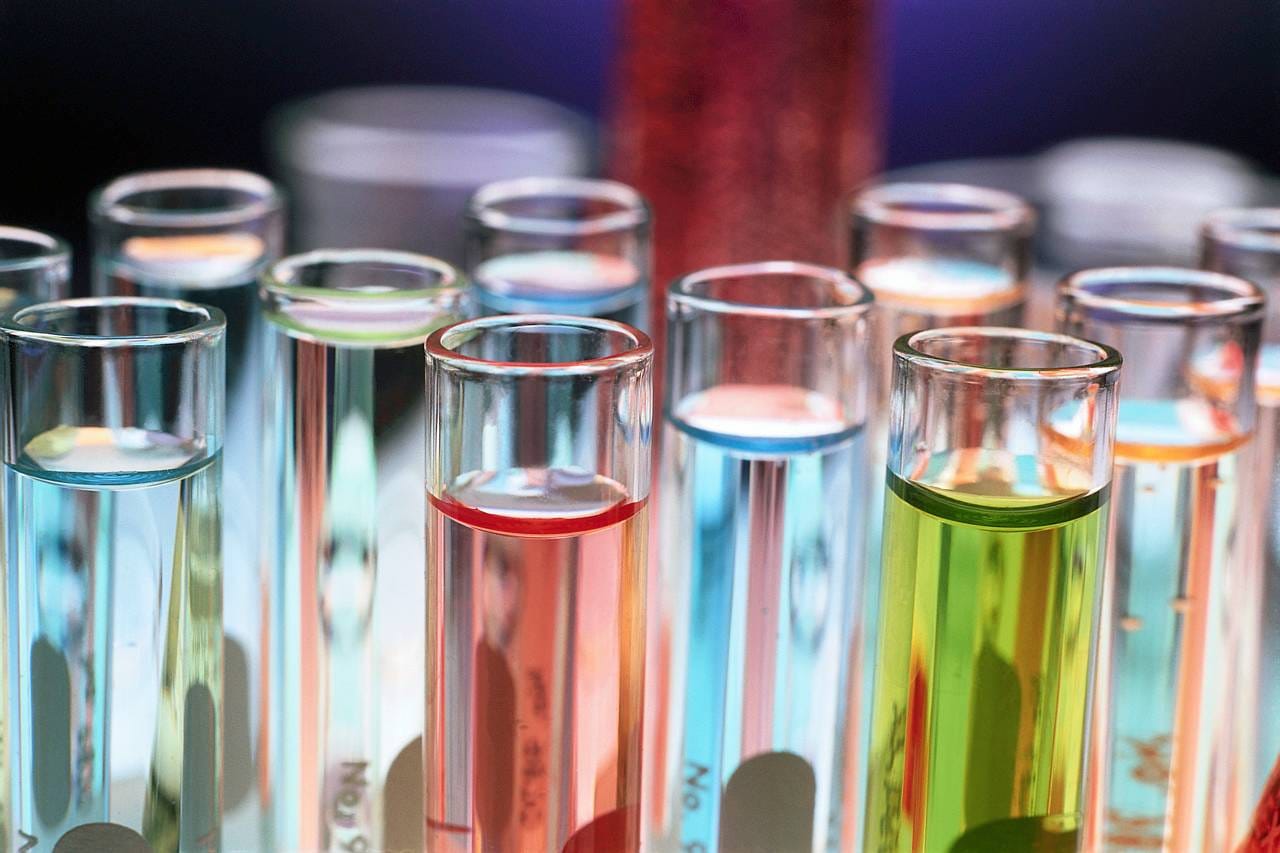 Kevin Q is quite instructive and a must-read for its clear outline of California’s paternity statutes that determine who is the “natural father” for purposes of preferences, priorities and burdens of proof. Family law practitioners facing a potential issue of competition between a presumed father under Family Code 7611 carrying the rebuttable presumption and a voluntary declaration of paternity executed under Family Code Section 7564(b) 5 should carefully consider Family Code Sections 7611 and 7564 at the beginning of their investigation.

In Kevin Q, the trial Court had gone down the wrong path, apparently sympathetic to the plight of Kevin, the presumed father and member of the local family law bar. The Court saw how Kevin was there for the mother during her pregnancy, accompanying her to the hospital during false labor and actual labor, living with her and providing for the day-today care the mother’s child from a previous relationship and the child born during their relationship. Kevin was also the model father: he was financially responsible and actively involved in the lives of both children. Prominently featured in the family’s Christmas card greetings, Kevin had clearly garnered the Court’s attention and sympathy irrespective that he was not the biological father. Even with an executed voluntary declaration signed by Brent, the biological father, a declaration from the mother, and despite lingering questions about Kevin’s fatherhood, the trial judge stilled ruled in Kevin’s favor. Professionally courtesy no doubt.

Kevin, a member of the California bar and family law practitioner, represented himself. Need I say more? More importantly, Kevin did not request genetic testing under Family Code Section 7575. He never requested an evidentiary hearing since the matter was submitted on the pleadings and declarations ‘ la IRMO Reifler (1974) 39 CA 3d 479, 114 CR 356. He never requested Brent to appear or examined him as a hostile witness regarding the circumstances relating to the execution. Was Brent pressured to sign the paternity declaration? Coerced? Offered other consideration? What about calling the mother as an adverse witness and questioning her as well on the issue of extrinsic fraud? Kevin had the burden of proof to set aside the presumed father status since this voluntary declaration is given the same force as a judgment.

As we learn from the opinion, Brent did not participate in the proceedings and disappeared thereafter. The Court speculated that Brent might remain in absentia. Should he remain AWOL, the Court rightfully noted that his parental rights may be terminated either by a future adoption or dependency proceedings. However, right now, Brent is the father. The question is: for how long? No one knows for sure, but what we do know is that Kevin’s legal relationship as a father may only surface again if Brent’s biological rights are terminated and Kevin marries the mother and adopts the children as a stepparent. Is this likely? I seriously doubt it.