To appeal or not appeal 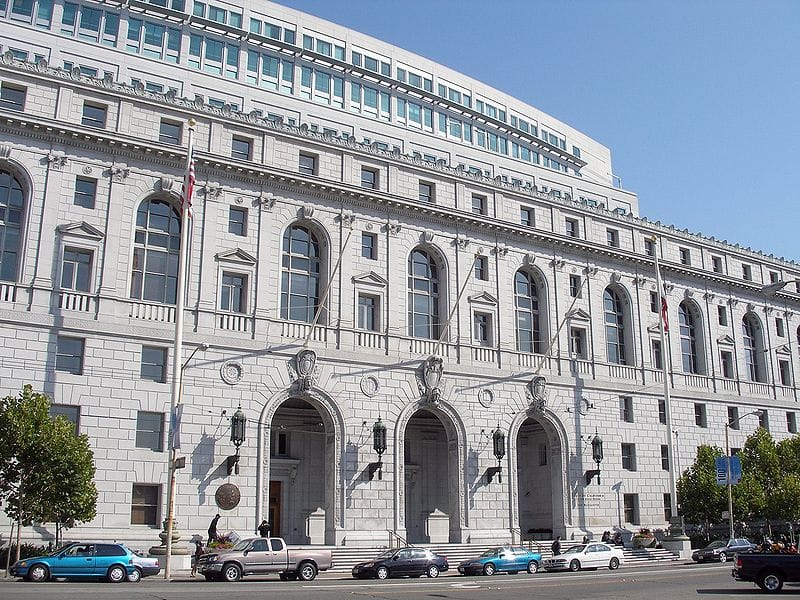 The Mosely appellate decision answers a very important philosophical question addressing the filing and perfecting of an appeal. “If a tree falls in a forest and no one hears it, does it make a sound?” Should you be facing the filing of an appealable order, when does the clock run for taking and perfecting an appeal? Does the time run when the Court enters the order whether or not the order makes it into a Court file, must the order be in the file to confirm that the tree has fallen, or in our case the order has been entered?

Dawn Mosely, an attorney who put her career on hold to be a stay-at-home Mom, faced an incredible challenge in defending her former husband’s effort to dismiss her appeal challenging the child and spousal support modification order. Despite her phone calls and personally reviewing the court file, there was no record of the final order in the court file. Only through the efforts of the Clerk’s office, did she discover that not only had the order been misplaced but had been time stamped beyond the outer jurisdictional limits for perfecting an appeal. To her credit, Dawn was able to secure a signed declaration from the Clerk of the Court taking responsibility that the order had been misplaced and extending the period for her taking and perfecting her appeal of this modified support order.

From my perspective as a family law practitioner, I was impressed with Dawn Mosley’s tenacity in getting a corroborating declaration from the Clerk admitting this major snafu, thereby preserving her rights to appeal. As we painfully know, our friendly Family Law Court Clerk’s office at times may not be so accommodating.

Keep in mind that the limited holding in Mosely is that if an appealable order is misplaced by the court and is neither served on the parties nor otherwise available to them, the presumption on the file-stamped date is rebutted. We now have a clear and direct decision giving us a clear time line for perfecting an appeal even if we do not hear the tree falling in the forest. An appeal is timely if filed within 180 days after the order is located, entered in the court’s records and properly served.

The Fourth Appellate Court was quite clear in stressing the narrow reach of this decision. A Judgment placed in a court file with a clerk “file stamped” before it was entered into the register of actions or the court’s electronic data processing system starts the calendar for purposes of filing a notice of appeal. Make sure you go into the forest (The Clerk’s office), pull the file, and confirm that the tree has fallen.

The importance of the Schleb case is that the Marketable Record Title Act “MRTA” extinguishes a stale recorded security agreement. It does not affect the Judgment Creditor from seeking an enforcement of the underlining Family Law Judgment. The Trial Court correctly found that while Betty Louise Stein could not enforce the note or deed of trust, Wayne was still on the hook for the balance due. Wayne attempted to invoke former Family Code section 291 in getting out of the balance owed Betty by claiming that Betty failed to enforce the collection of the note or deed of trust within ten years. However, this Appellate panel correctly held that family law money judgments are expressly exempted from this ten year renewal requirement in order to preserve a money judgment. (FC section 291 (b).) The Appellate Court also effectively addressed the retroactivity provision of Family Code 4 Fellows issue (IRMO Fellows (2006) 39 Cal 4th 179, 186, 46 Cal Rptr, 49) by noting that there was no substantial interference by the newly enacted Family Code 291. Former Section 291 enacted in 2000 and the later version in 2006 made no substantial change in the enforcement of family law money judgments. The former provision of Section 291 expressly limited renewals of judgments for possession or sale of property and not money judgments.

The bottom line is that MRTA was enacted to simplify and facilitate real property title transactions by enabling persons to determine the status and security of recorded real property allowing title to be more freely alienable and marketable. However, MTRA was not enacted as a basis for nullifying a family law money judgment. Nice try, Wayne, however, it is time to pony up with interest.